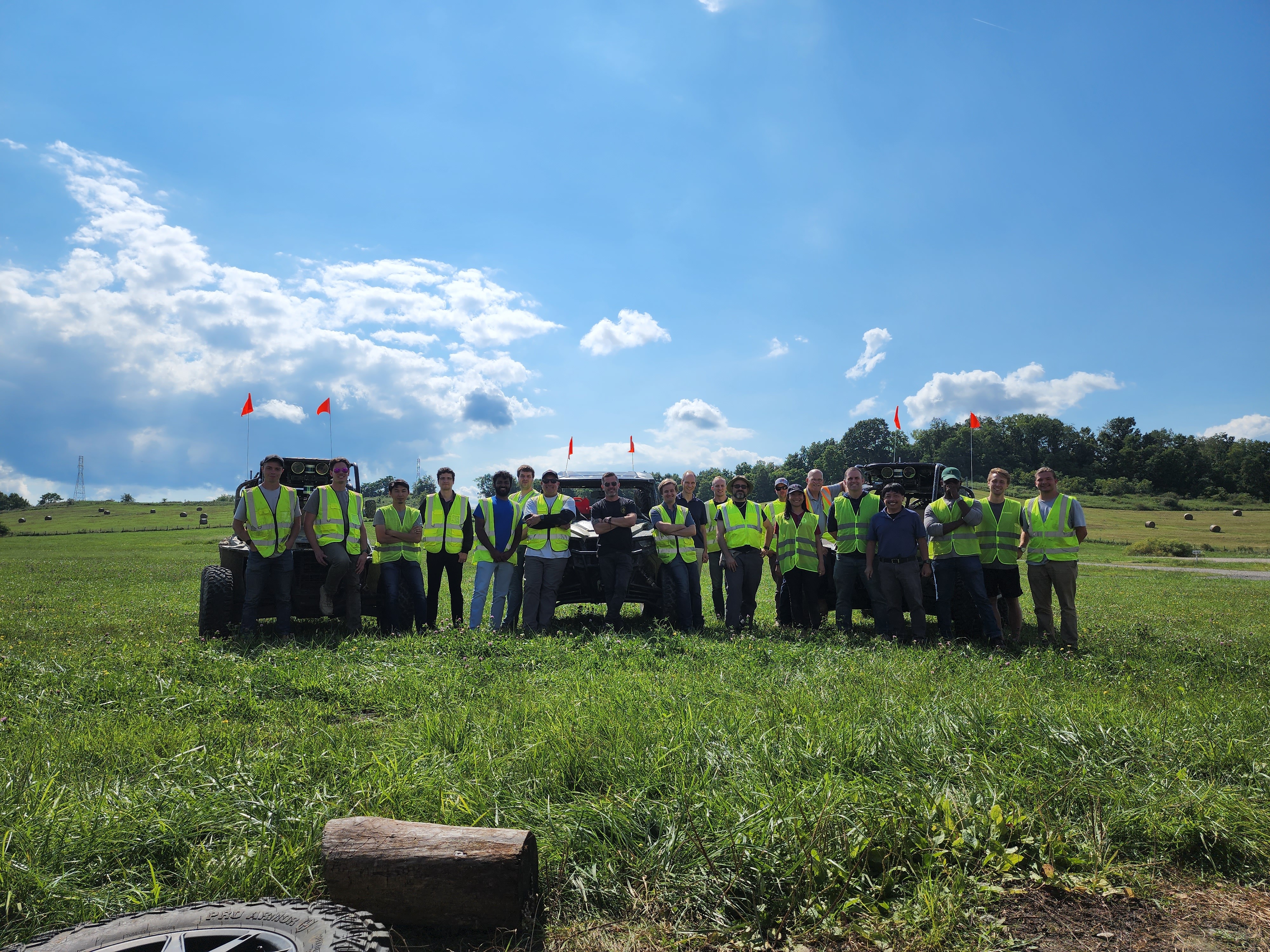 Without hands on its steering wheel or feet on its pedals, an autonomous all-terrain vehicle ripped through the high grass across a field, bouncing over rocks and ruts, skirting trees and ditches, and avoiding lakes and steep hillsides.

The side-by-side ATV moved at speeds and over terrain that pushed the limits of off-road autonomy, forcing systems to make fast decisions with limited information. The ATV operated on the edge of what is currently possible but that is right where the Defense Advanced Research Projects Agency (DARPA) wants it.

A team from Carnegie Mellon University and University of Rochester is among three participating in the first phase of DARPA’s Robotic Autonomy in Complex Environments with Resiliency (RACER) program. RACER challenges teams to build and design autonomous off-road systems that can keep up with traditional military vehicles in difficult terrain. The agency hopes the autonomous off-road vehicles may eventually navigate challenging environments better and faster than vehicles with a person behind the wheel. The program intends to accelerate the use of autonomous vehicles in the Army, Marines Corps and Special Forces.

"The RACER program is pushing us to develop an autonomy system that can handle not only tough terrain but also do so while moving fast," said Matt Travers, a systems scientist in the Robotics Institute (RI) at CMU's School of Computer Science, and the principal investigator on the DARPA project. "Each one of those is difficult on its own. Combined, it's a real challenge."

Teams were given a high-performance, all-terrain vehicle equipped with world-class sensing and computational ability. The RACER Fleet Vehicles, which look like dune buggies, were delivered in late 2021, and teams have spent the last several months developing autonomy systems for that vehicle and testing it in the field. 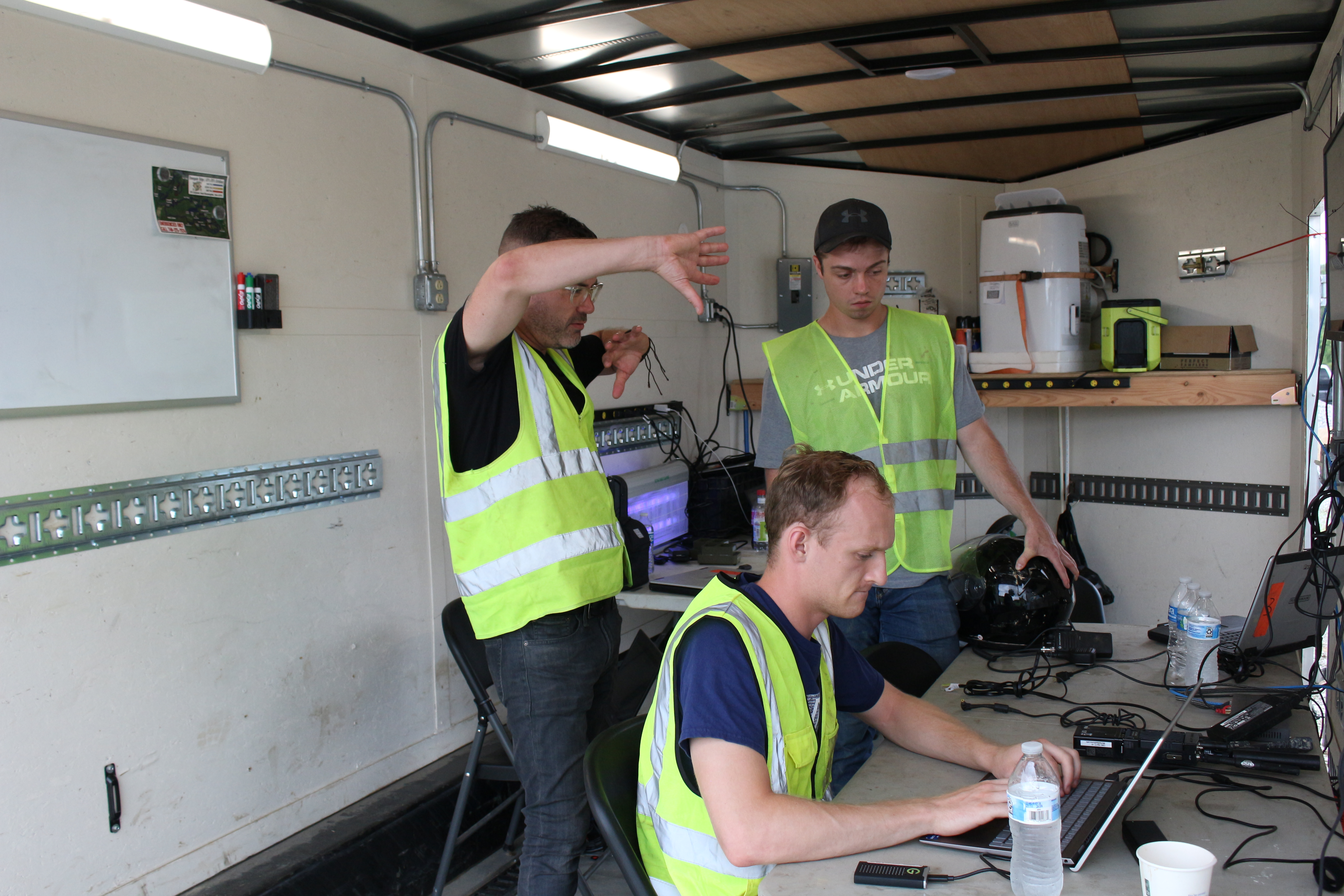 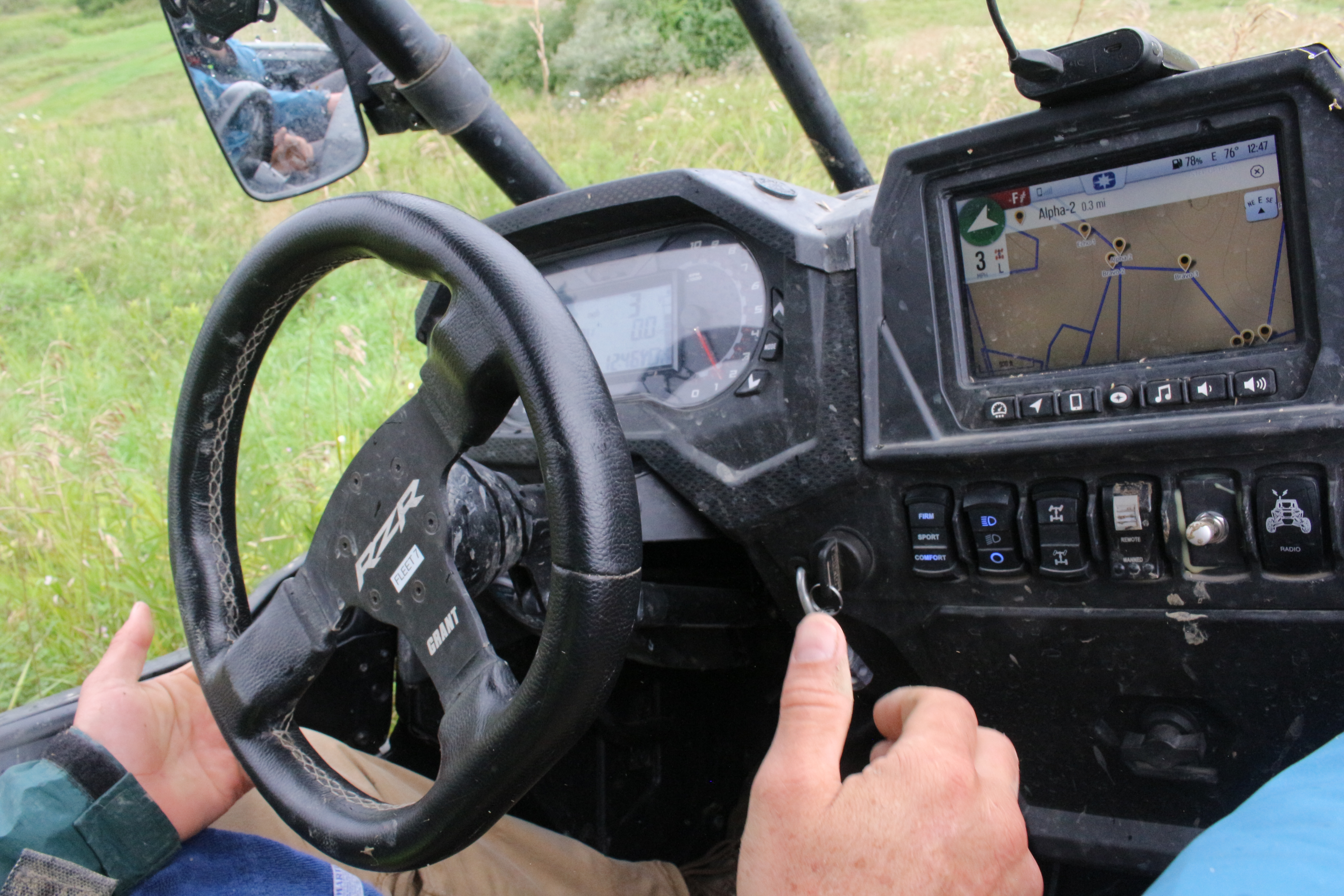 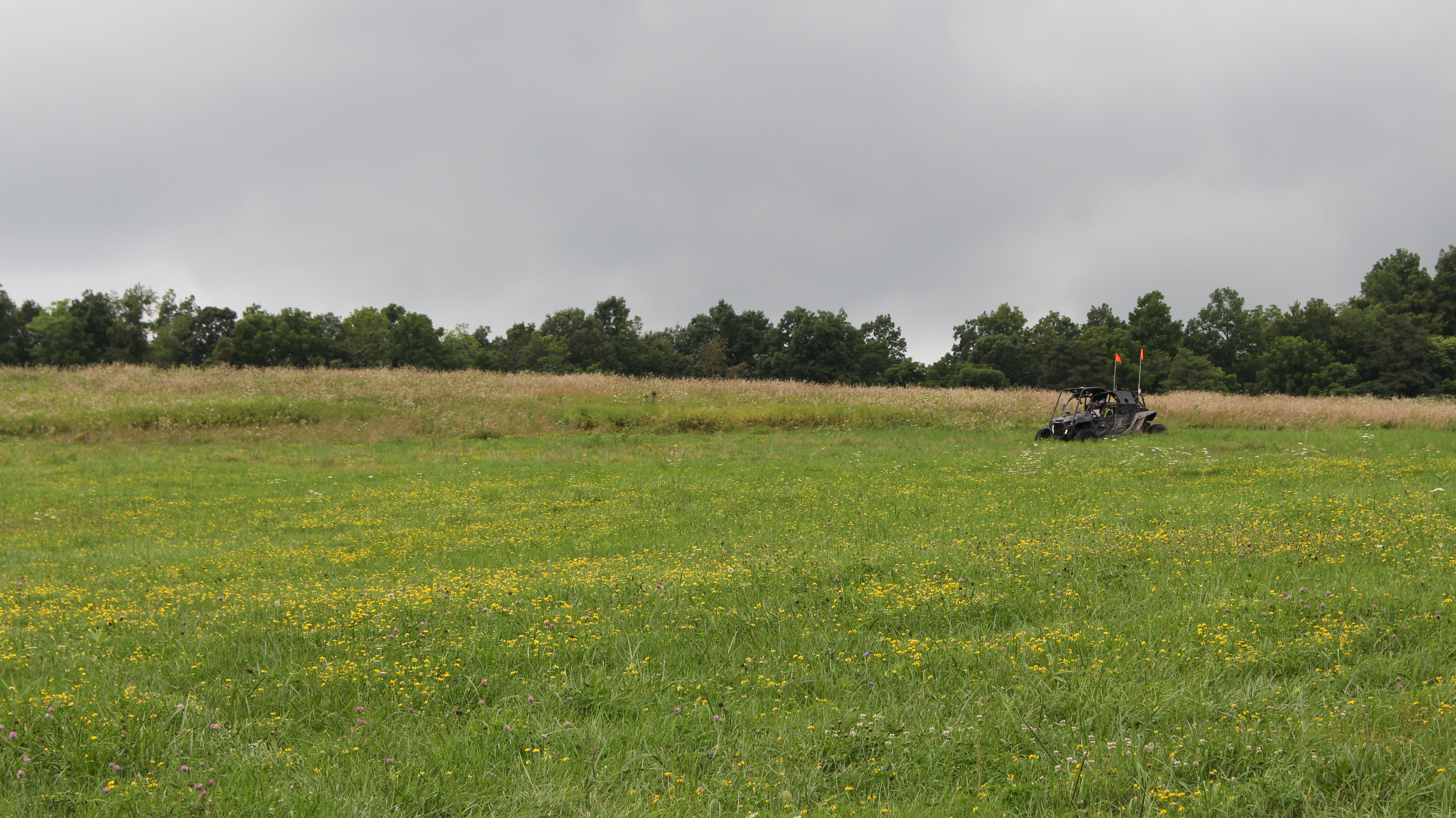 "The RACER program is pushing us to develop an autonomy system that can handle not only tough terrain but also do so while moving fast," — Matt Travers

The entry from CMU and Rochester, Team D.E.A.D. Fast, which stands for Differential Everything for Adaptive Driving Fast, has tested its vehicle in National Robotics Engineering Center’s (NREC) parking lot in Pittsburgh’s Lawrenceville neighborhood, in rugged terrain around Western Pennsylvania, and at the Renegade ATV Park about an hour east of Pittsburgh in Ohio.

The team went to the Mojave Desert in Southern California in March for its first tests with DARPA and recently completed the second round of demonstrations at Camp Roberts in Central California.

Previous DARPA programs which laid the foundation for RACER include PerceptOR (Perception for Off-Road) and UPI (Unmanned Ground Combat Vehicle PerceptOR Integrated). These were innovative perception and navigation systems that pioneered off-road autonomous navigation and improved the ability of unmanned ground vehicles to plan paths and navigate obstacles autonomously.

Building upon this legacy in off-road navigation, the CMU's participation in the RACER program is poised to push the boundaries of conventional methods. RACER will not only be faster, but RACER will also continuously integrate both perception and simulation to reach reaction times equivalent to that of an experienced off-road driver. In fact, the CMU team is working with a Baja racing team, Arciero Racing, to train its system.

NREC and RI have a strong history with the Defense Advanced Research Projects Agency and continually rank among the top teams in its challenges. CMU's Tartan Racing team famously won DARPA's Urban Grand Challenge in 2007 with Boss, an autonomous suburban that successfully navigated traffic circles, busy intersections, parking, merging and other urban obstacles. CHIMP, a big red robot with human-like capabilities built by the Tartan Rescue Team, took third in DARPA’s Robotics Challenge. And most recently, Team Explorer's fleet of robots placed fourth in the Subterranean Challenge, earning the distinction of autonomously mapping more of the underground course than any other team.