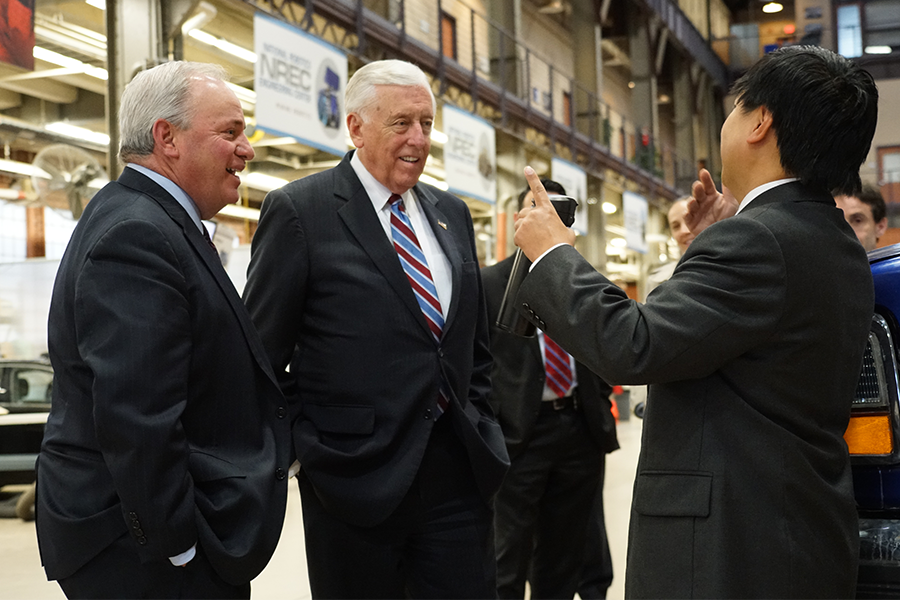 This past Saturday, House Democratic Whip Steny H. Hoyer and Congressman Mike Doyle visited the National Robotics Engineering Center (NREC) as part of the second Make It In America Listening Tour. The purpose of the listening tour was to identify the new economic opportunities and challenges within the Industrial Heartland. Mr. Hoyer also visited Toledo, OH on Monday and Indianapolis, IN on Tuesday.

Dr. Herman Herman, the Director of NREC, discussed NREC’s role in the transformation of Pittsburgh from a steel production hub to the epicenter of robotics. NREC and Carnegie Mellon University encourage the development of start-ups. As a result, over 30 companies have spun-off to create tech powerhouses, such as Carnegie Robotics and Argo AI. Dr. Herman also highlighted NREC’s most influential projects including the Laser Coating Removal System, the Autonomous Haulage System, and Boss. 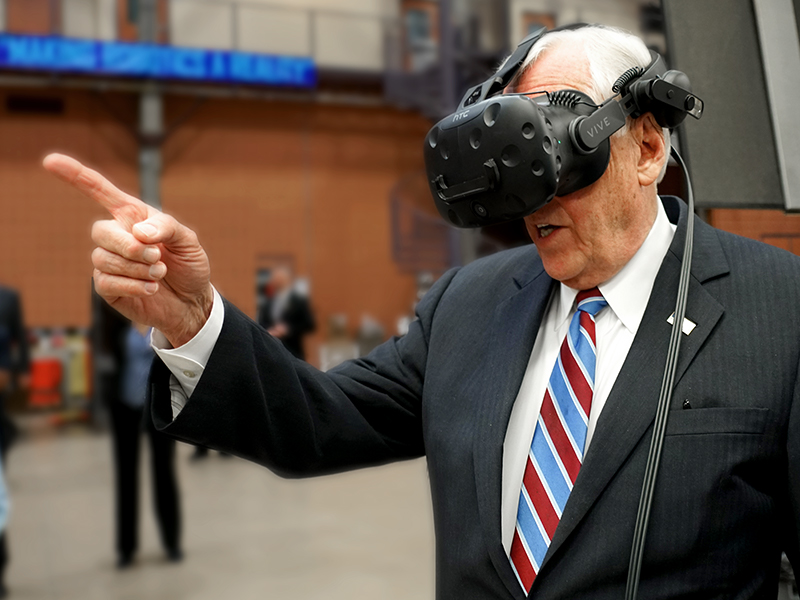 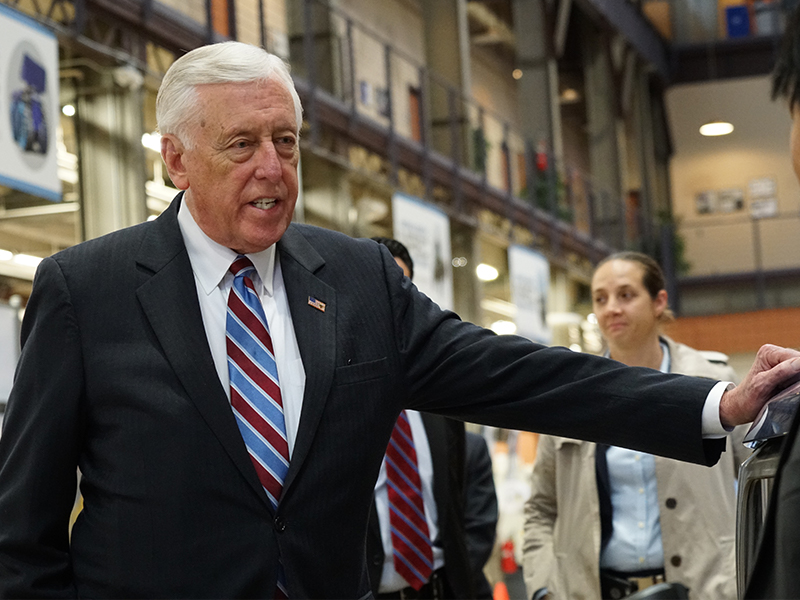 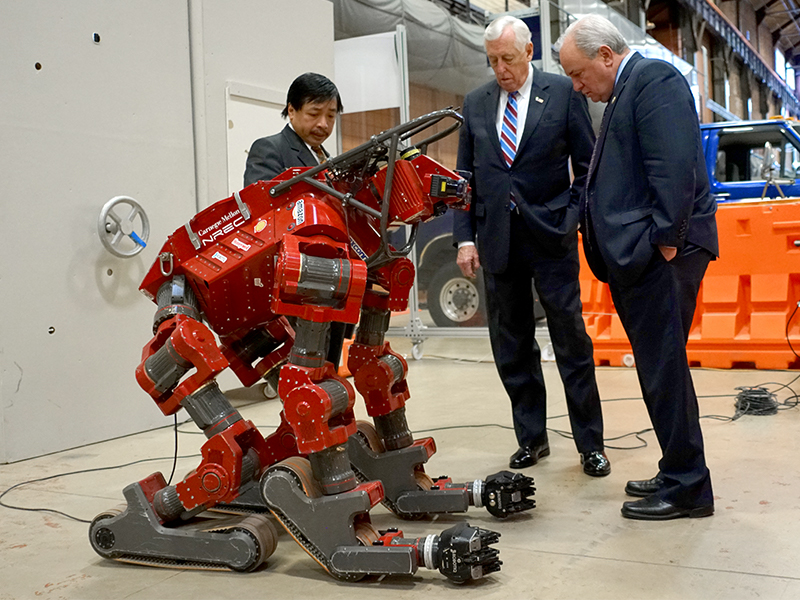