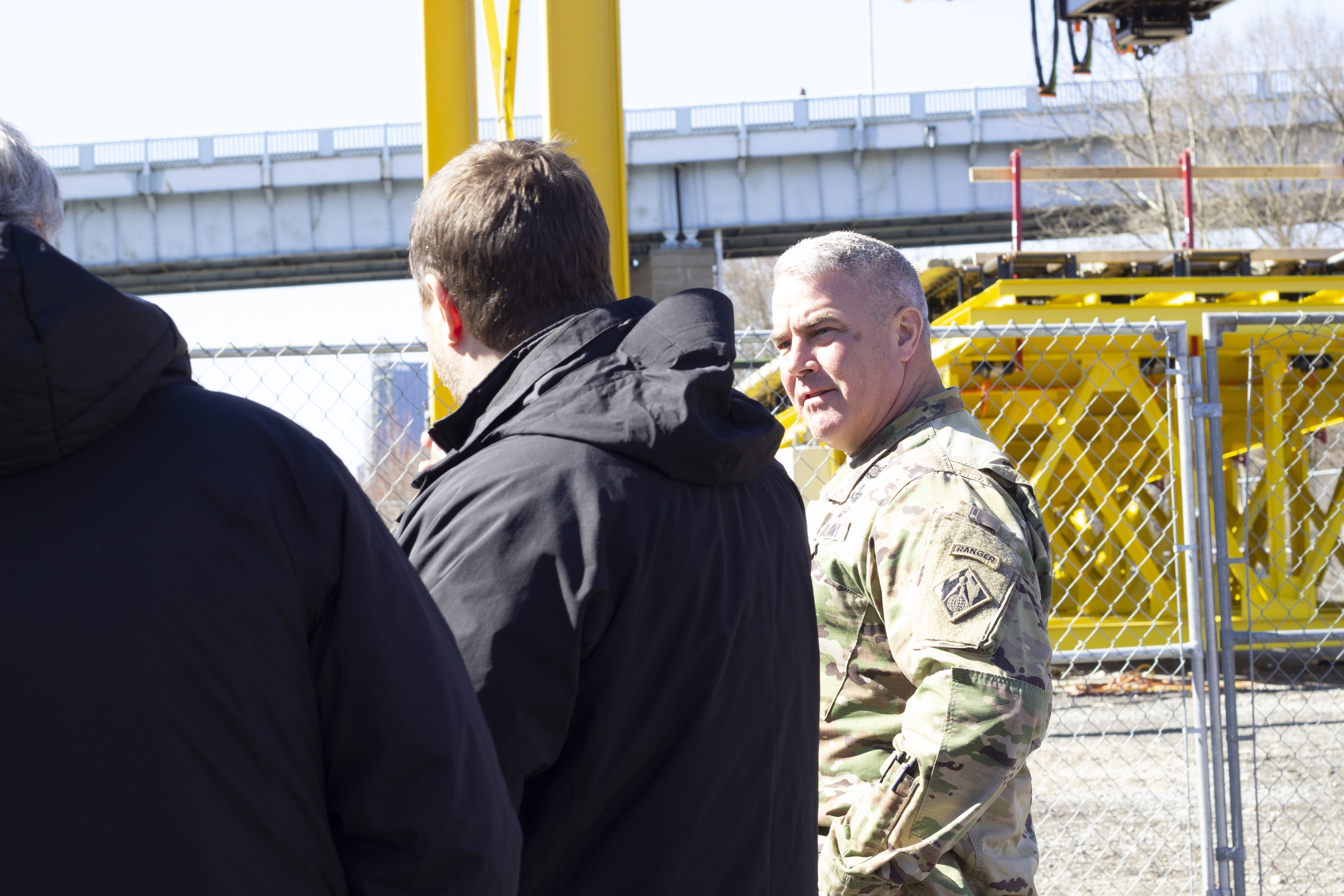 This prototype robot system built for U.S. Army Corps of Engineers (USACE), named ARMOR 1, includes a gantry that supports a 55-foot-long, 24-ton arm that is about 20 feet above the ground. Once completed, the ARMOR 1 project will automate the concrete mat installation process along the banks of the Mississippi River. The concrete mat supports the long-term USACE mission to maintain the navigability of the river channel by protecting levees and reducing erosion at critical points along the river.

USACE’s Mat Sinking Unit, is assigned to the Mississippi River Division and has managed this program for over 70 years. This mission is imperative for our national economic security as it facilitates safe and efficient transport of over 175 million tons of cargo. NREC is scheduled to finish its development by the spring of 2020.

The duties of the MRC include the recommendation of policy and work for flood control, navigation, and environmental projects on the Mississippi River. The 1879 law that established the MRC calls for its membership to consist of three USACE officers, one member of the National Oceanic and Atmospheric Administration, and three civilians. Each member of the MRC is nominated and appointed by the President of the United States and vetted by the Senate. While at NREC, they experienced demonstrations of the major components that make up the ARMOR 1 system during a 2-hour tour of our facilities. 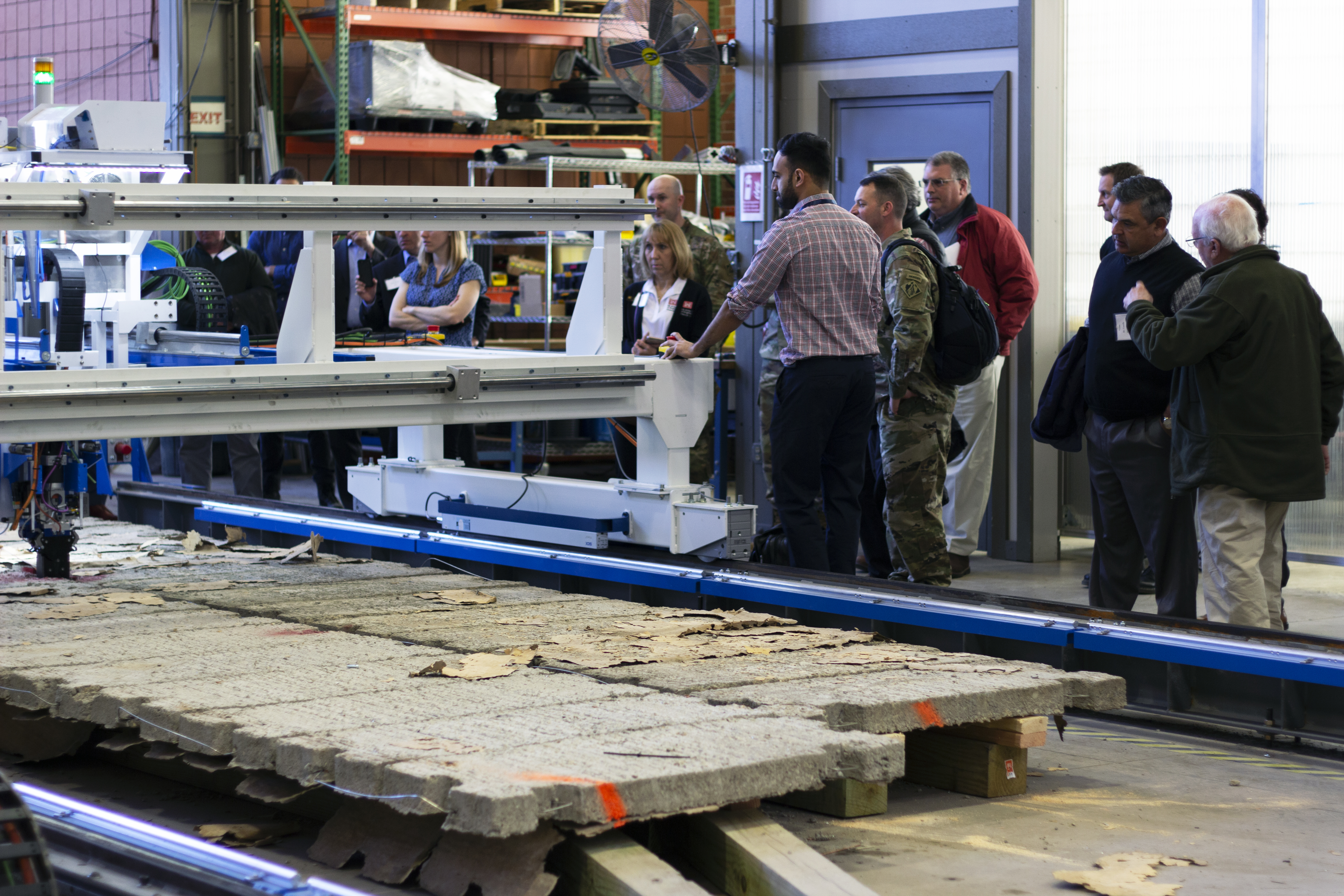 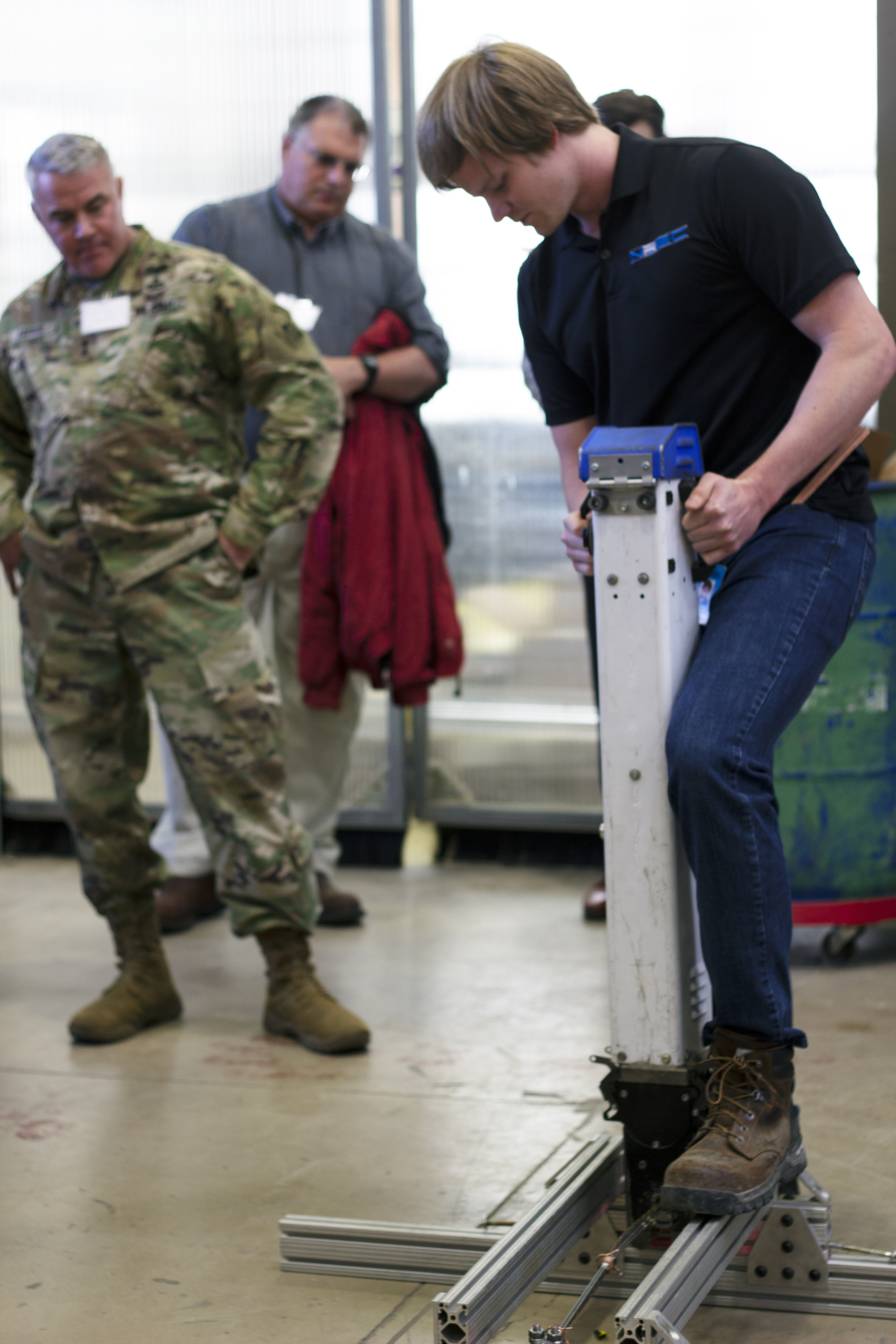 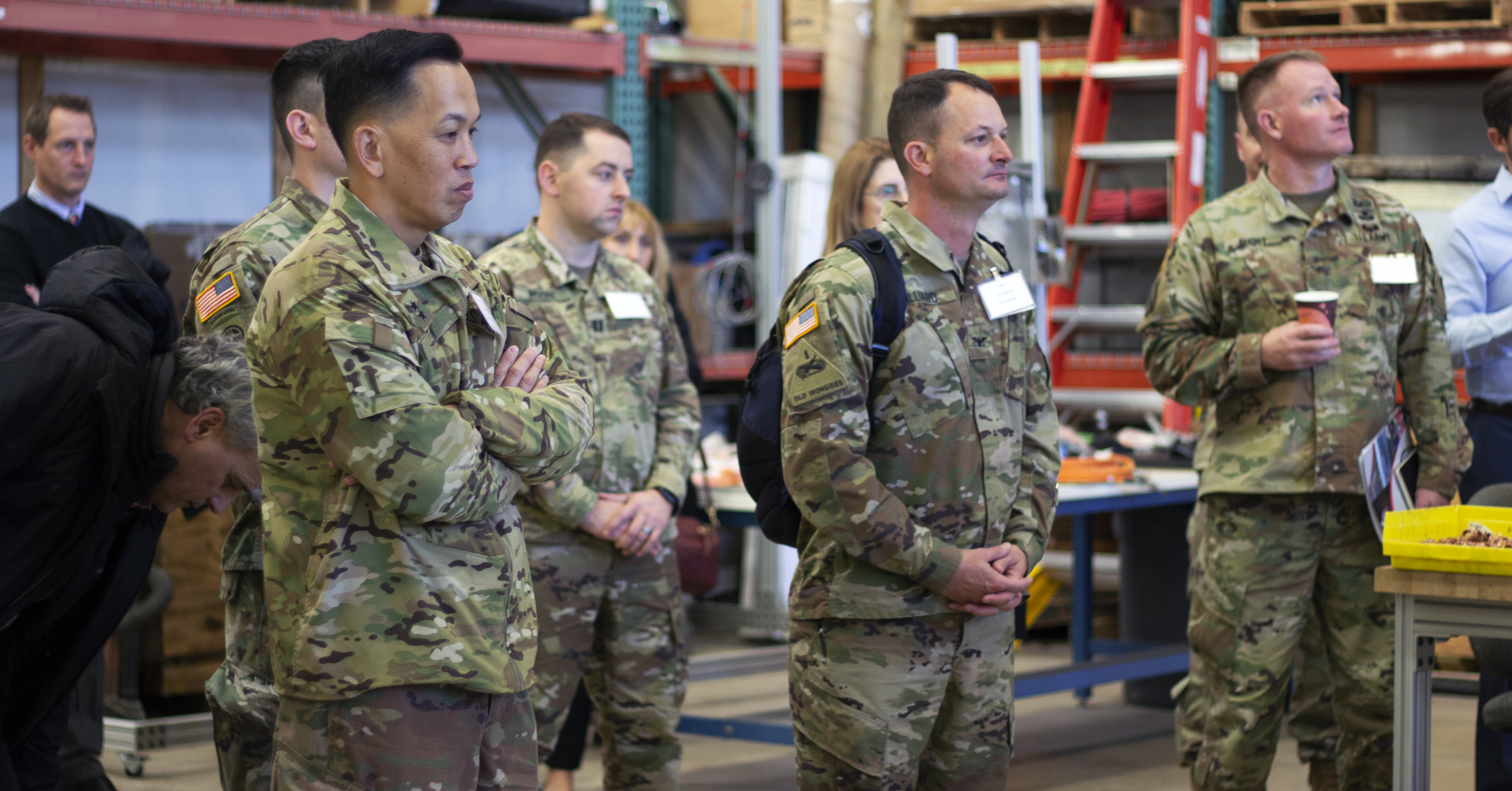