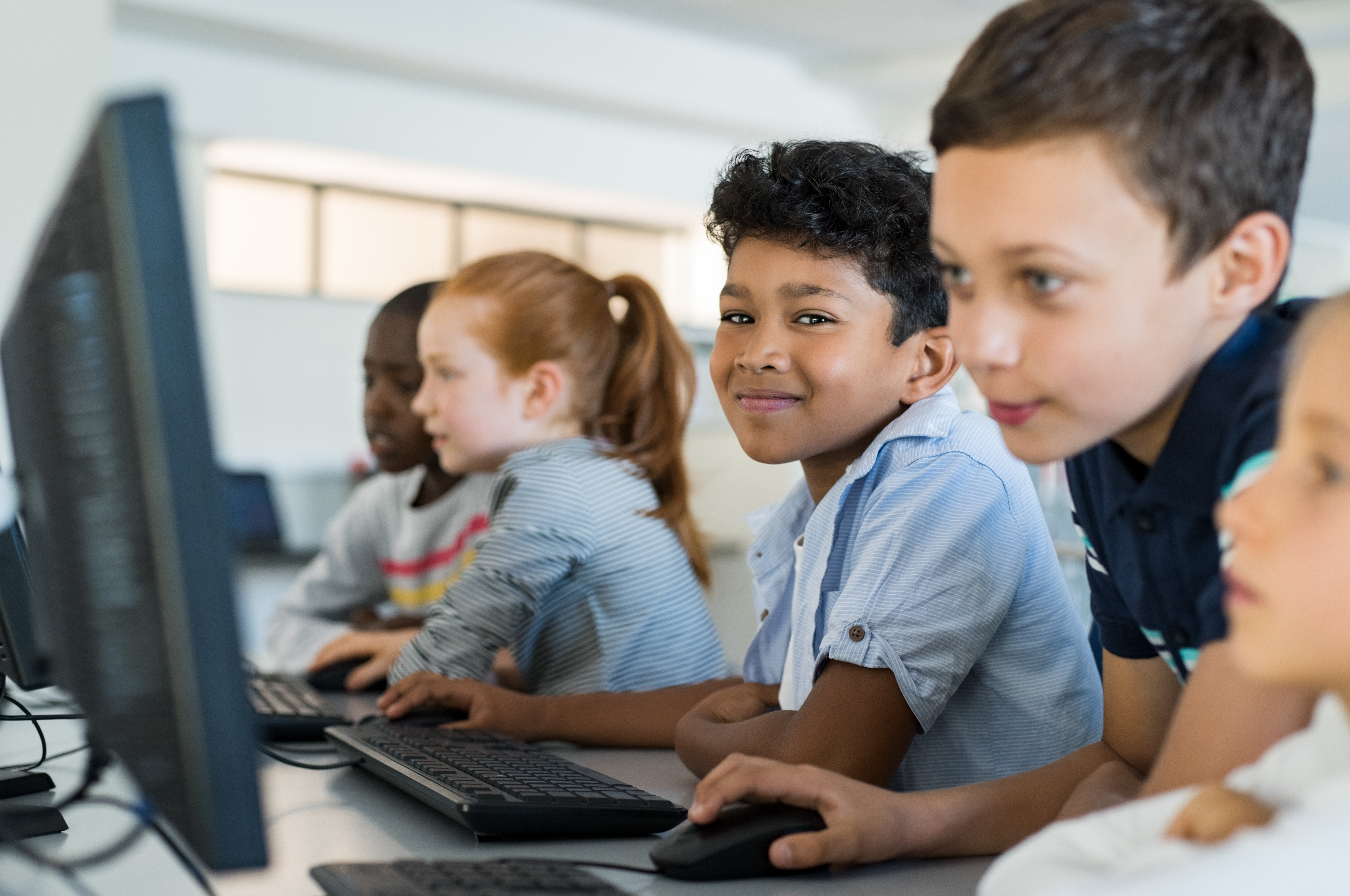 NSF Funds Research on a New Genre of Co-Robotic Games

The robots of the coming generation will not be huge, single-minded, safety-cordoned mechanical arms on assembly lines. Instead, collaborative robots – “co-robots” – will work alongside humans in a supporting role to help people do more. These robots must be able to reason about what their human partners want from them, and respond accordingly – or perhaps even anticipate and prepare the next steps in advance.

Classroom and competition-based robotics education are thus due for an update. Today, humans either drive the robots directly or press a button and stay out of their way. Robotics can also be expensive in terms of hardware, software, trained teachers, coaches, and professional mentors.

CMU researchers in the learning sciences, robotics, and games-based learning are teaming up to solve these problems by creating a video game in which learners play alongside teammates they have programmed themselves. A co-robotic teammate could be an AI-controlled cart that follows a player through a gemstone mine to sweep up the goodies they unearth (and keep only the good stuff); a smart trampoline that runs in front of a player to let them reach high platforms; a literal “heal-bot” to keep the player’s character going through a trap-filled dungeon.

“We're rapidly moving into an era where robots will intelligently complement human ability rather than crudely replace it. The workforce of tomorrow will need to understand and be ready to create, maintain, and work with these "co-robots". With the P3G project, we're bringing this updated perspective to robotics STEM education, while also broadening the audience to include learners whose schools cannot afford robotics kits, STEM camps, or specialized teacher training,” says Dr. Ross Higashi, Principal Investigator.

The games are also designed to thrive with an absolute minimum of technical and institutional support. A key element will be to understand and leverage the social environment of out-of-school-time activities. Players are encouraged to crowd around and think a challenge through together, to overcome difficult challenges together, and to develop skills and interest in computer programming together.

According to Jesse Flot of the Robotics Academy, “It’s critical that the game we produce be just as engaging as it is educative. We are targeting informal learning environments, so one of the design challenges is making something that can compete with a myriad of other activities for student attention.”