The Autonomous Loading System (ALS) automates the task of loading excavated material onto dump trucks. The ALS robotic excavator is capable of loading trucks at speeds roughly equivalent to an expert human operator performing the same task, while increasing productivity and improving the safety of excavation projects.

Research shows that excavator operator performance peaks early in the work shift and subsequently wears down with fatigue. Scheduled idle times, such as lunch and other breaks, also diminish production across a shift. Furthermore, excavator operators can be injured when mounting or dismounting the machine.

Automating the excavation and loading process increases productivity and improves safety by removing the operator from the machine and by providing complete sensor coverage to watch for potential hazards entering the work area.

The excavator uses two scanning LADAR rangefinders to locate the truck, measure the soil face, and detect obstacles. The ALS software decides where to dig in the soil, where to dump the excavated soil in the truck, and how to quickly move between these points while detecting and stopping for obstacles. The system modifies both its digging and dumping plans based on soil settling that is detected by its sensors.

The system was fully implemented and demonstrated on a 25-ton hydraulic excavator and succeeded in loading trucks at approximately 90% of the speed of an expert human operator. 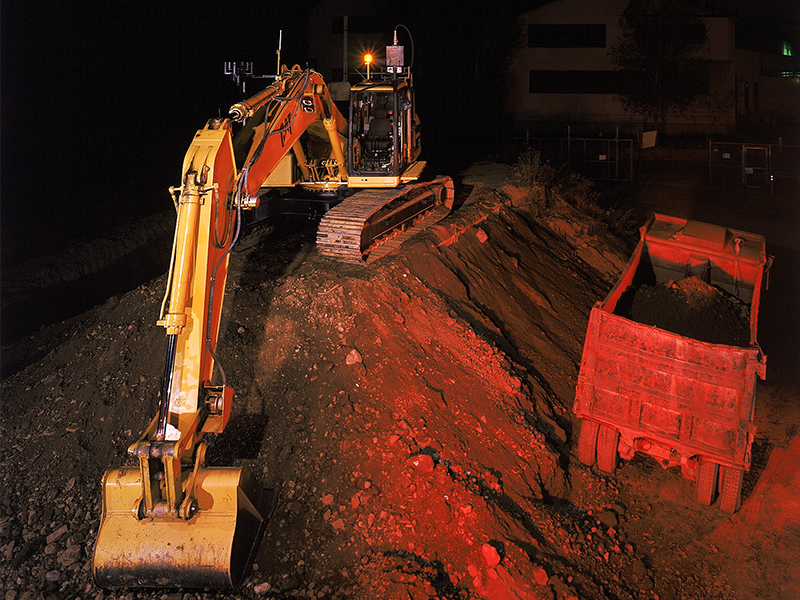 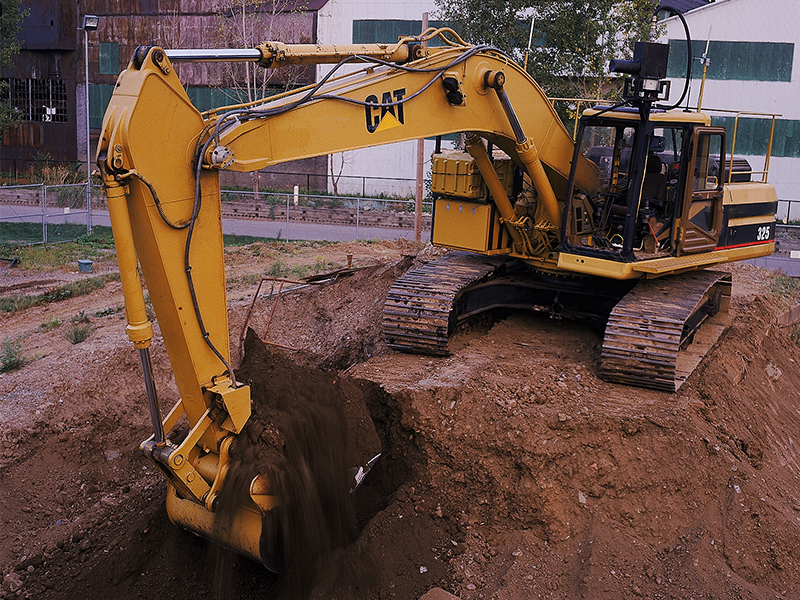