Dr. Herman Herman is the Director of NREC and has 25 years of experience in developing robotic vehicles, sensors and electronics for defense, agriculture, mining and other markets. His expertise include perception, sensor design and integration, robotic system design and integration, autonomy, communications, user interfaces, hardware, electronics and test bed design. Dr. Herman has been with NREC since its inauguration in 1996 and became the Director in 2015. 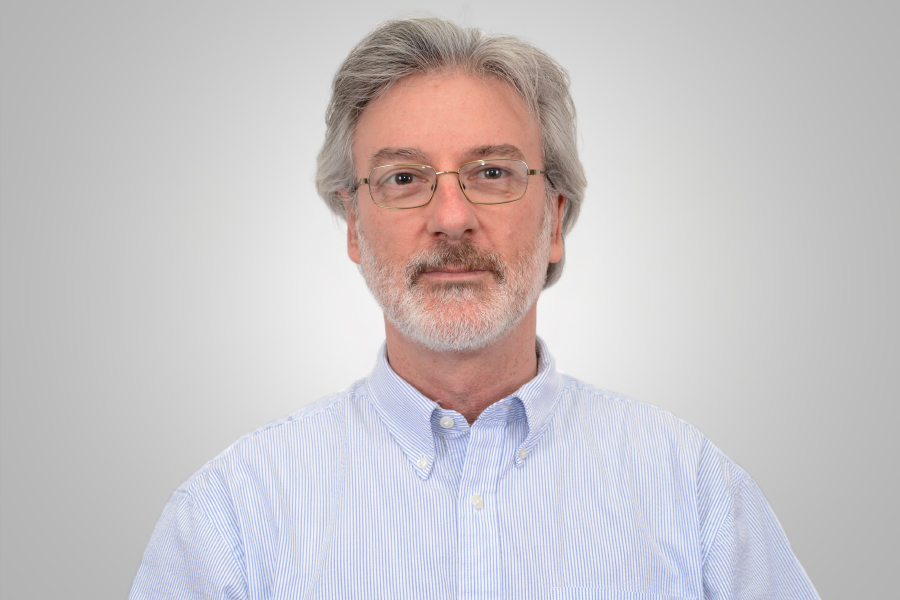 Dr. Kelly has been with NREC since its inauguration in 1996. Dr. Kelly holds a Ph.D. in Robotics from Carnegie Mellon University. 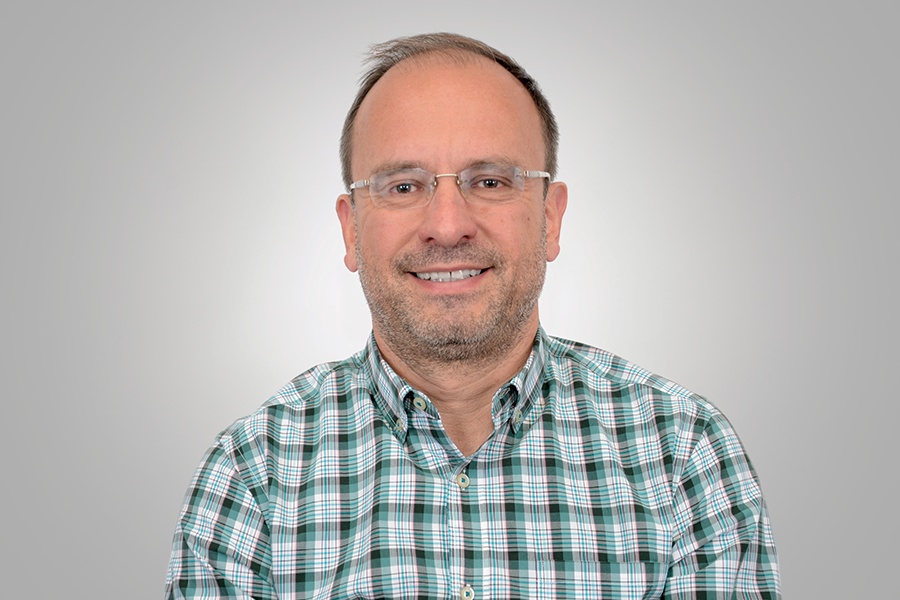 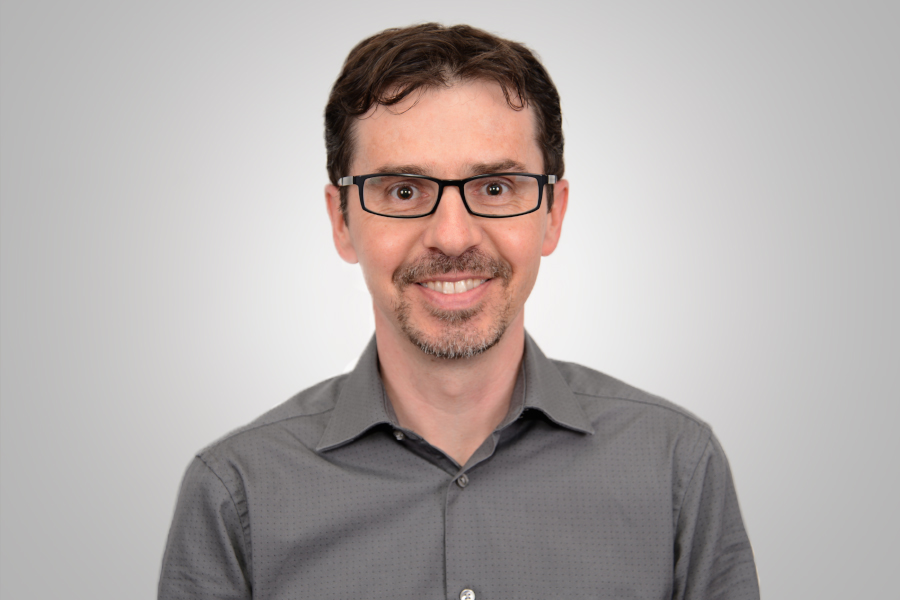 Mr. Legault is the Associate Director at NREC. He oversees several departments and activities including business development, marketing, recruiting, project financial tracking, and contracts negotiation. Internally, Mr. Legault works with the support and technical staff to improve processes and operations, and position the organization for its continuous growth. Additionally, he works closely with commercial and government clients to identify problems operational needs that can be addressed with NREC robotics expertise and technology. Also, under Mr. Legault’s leadership, dedicated business development staff creates and manages new client relationships. They pursue new markets and applications that could benefit from robotics and create marketing communications programs to build awareness of the NREC brand.

Mr. Legault joined NREC in 2007 and holds a M.Sc. in Physics from Sherbrook University, Canada. 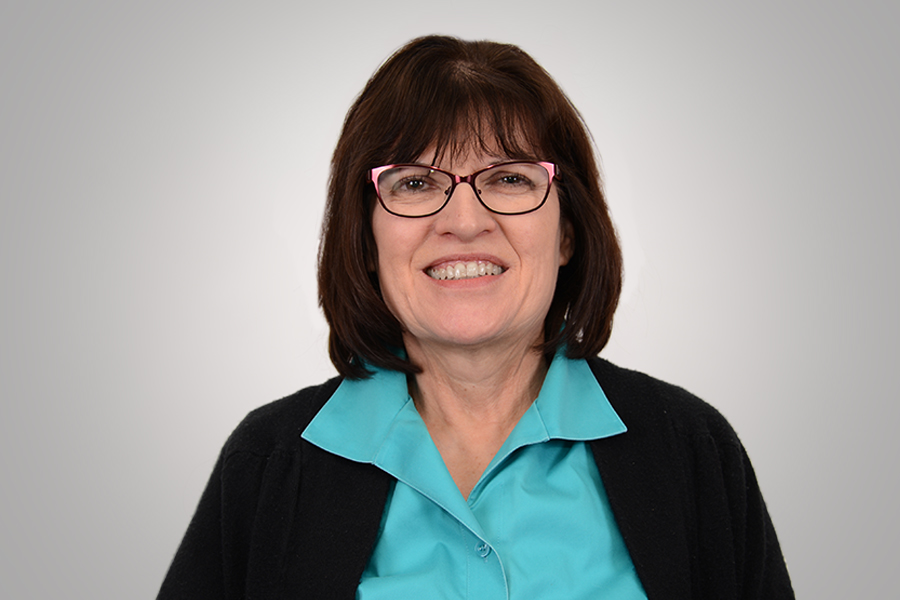 Pam has been with Carnegie Mellon University for over 35 years. She oversees all administrative and financial activities for NREC. Mrs. Sellitti has been with NREC since its inauguration in 1996.

NREC in the News