GPS-Free Positioning or MINT (Micro-Inertial Navigation Technology), a wearable navigation and localization aid, was developed by NREC. MINT locates a person by keeping track of his or her footsteps without the need for satellites or other external references. MINT is intended for places where GPS isn’t available: inside buildings, underground and beneath the tree canopy in forested areas.

MINT was originally developed to accurately locate soldiers in GPS-denied areas. However, there are many other applications for MINT:

MINT’s main components included pairs of inertial measurement units (IMUs) and other complementary sensors.  They’re placed inside shoes and track every step a person takes.  A wearable computer uses this information to estimate the person’s location. It then transmits this location to a command center, which monitors the position of every MINT wearer.  MINT’s energy requirements are low enough that the process of walking could generate enough power to run the system.

Mint operates in all types of environment, including indoor and outdoor applications.

This project was funded by DARPA Microsystems Technology Office (MTO). 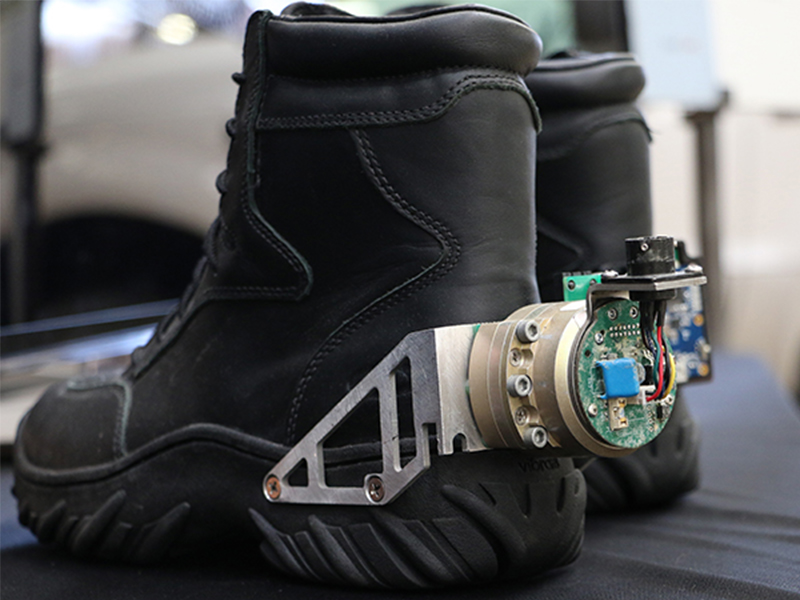 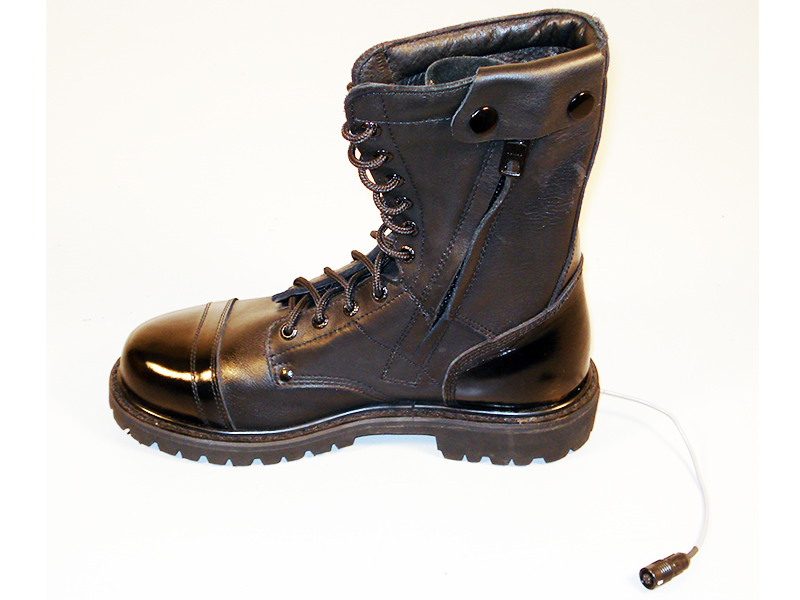 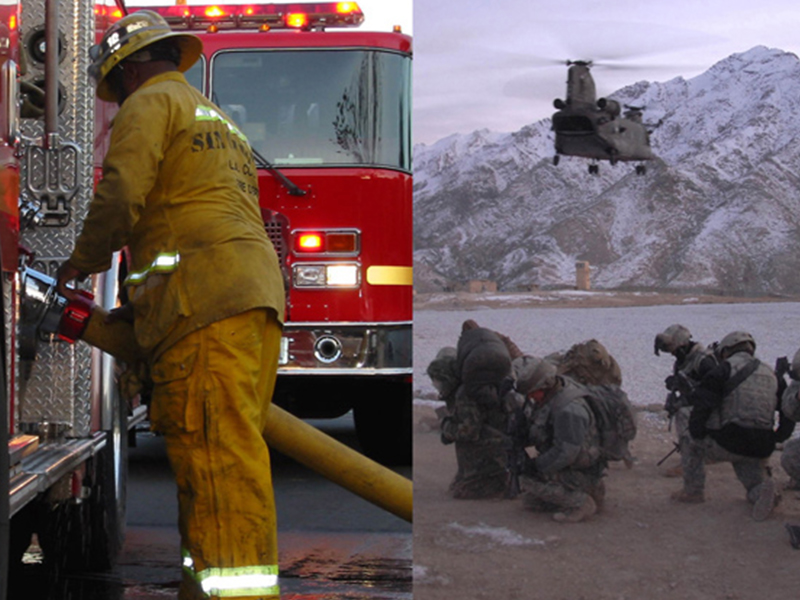