The liquid natural gas Pipe Vision system (LPV) travels through the inside of pipe networks and builds a detailed, three-dimensional map of the entire interior surface of the pipes.  Inspectors then use this map to find areas with corrosion problems.

Pipe corrosion is a significant concern in liquid natural gas (LNG) production due to the corrosive nature of the sour gas that is extracted from the field.  Toxic contaminants such as Hydrogen Sulfide eat away at the insides of pipes in LNG production lines (or trains), potentially causing dangerous leaks or risking the integrity of the plant.

LPV visually inspects the entire pipe network during train shutdowns.  It travels through pipelines and visually scans their interior surfaces.  It then builds a high-resolution, three-dimensional visual appearance map of the whole pipe network from the inside.

These overlays give plant personnel a better idea of where corrosion problems are occurring throughout the entire train. These mapping techniques lay the foundation for partial and full automation of the entire corrosion detection process.

Vision System  LPV’s vision system includes a stereo camera combined with high intensity LED lighting.  As the vision system travels through the pipe network, it takes high-resolution stereo images of the inner surfaces of the pipes. Using these images, the system performs constrained visual odometry to estimate the vehicle’s position and the structure of the pipe wall. The resulting imagery can then be combined with the pipe structure to produce a 3D visual appearance map of the pipe network.  The map shows places where pipe walls are thinning, indicating corrosion problems.

Pipe-Crawling Robot The vision system is mounted on a modular, untethered robot that’s small enough to travel through the inside of the pipe network. The pipe crawler includes a vision module, drive modules, and computing module. Its multiple joints give it the flexibility to handle bends and joints in the pipe.   The robot operates only when an LNG train is shut down for inspection and maintenance. 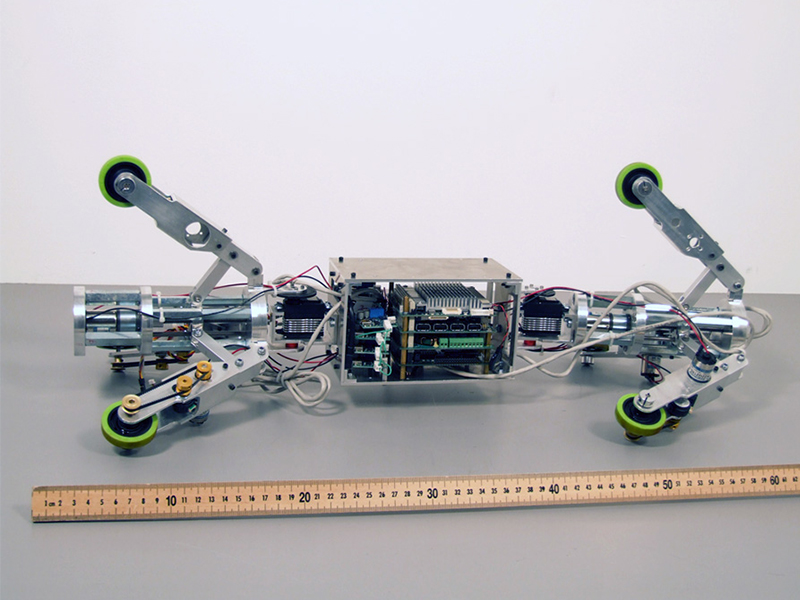 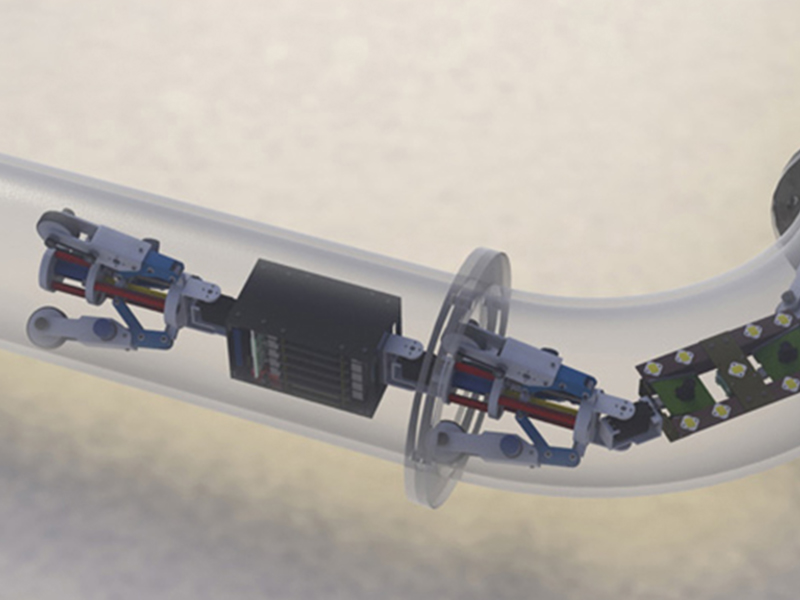 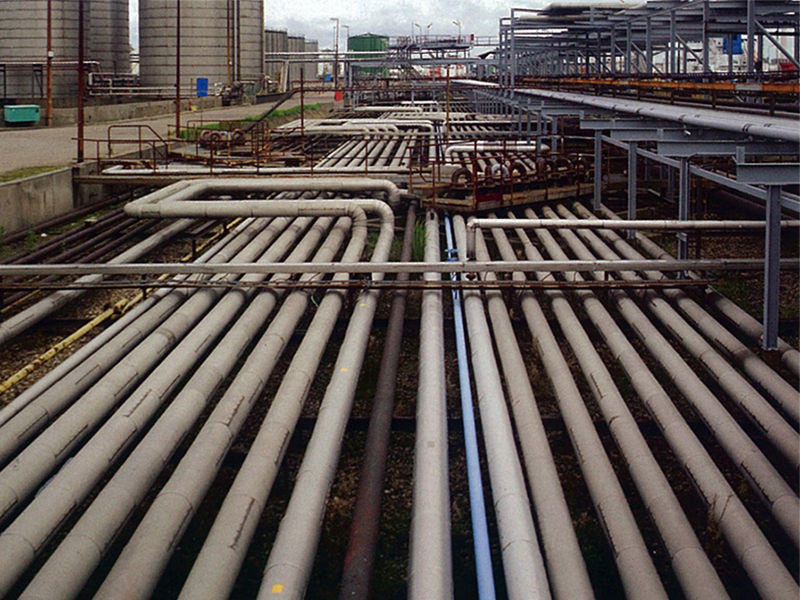