More than 15 years ago, The Wall Street Journal dubbed Pittsburgh as “Roboburgh,” a tribute to the rapid growth in robotics research and development, much of which was emanating from Carnegie Mellon University. That R&D environment has since created a breeding ground for robotics startups.

Since 2000, Pittsburgh topped the rankings as "the most livable city" six times. When the steel mills closed, Pittsburgh suffered, but the city found a strong foothold in Technology, Robotics, Education and healthcare. Making Pittsburgh one of the top "comeback cities" in the world.

Pittsburgh is ranked the No. 3 Best City for Young Families 2017

Pittsburgh ranks as the Most Affordable metro area in the U.S.

Pittsburgh is one of the Top 10 Cities for Techies 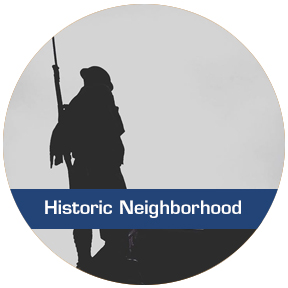 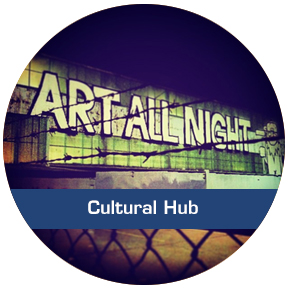 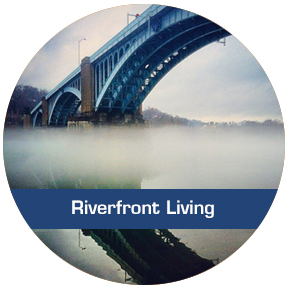 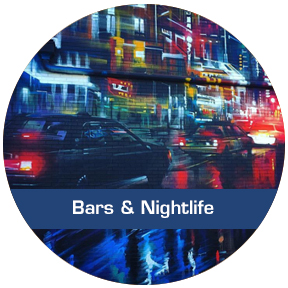 Sandwiched between Bloomfield and the Strip District, Lawrenceville is one of Pittsburgh's largest neighborhoods and is the location of the National Robotics Engineering Center. Lawrenceville has several hip, trendy bars and restaurants as well as art galleries, cafes and design studios. For more information about Lawrenceville, local events and happenings, visit the Lawrenceville Corporation site. 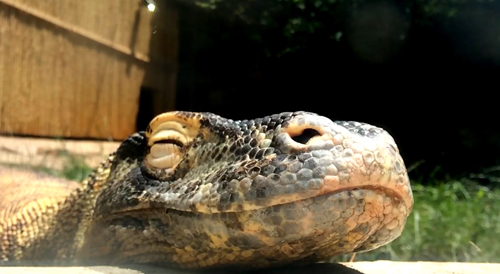 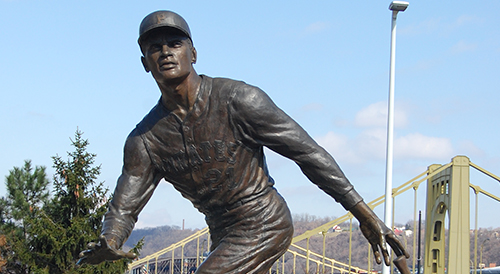 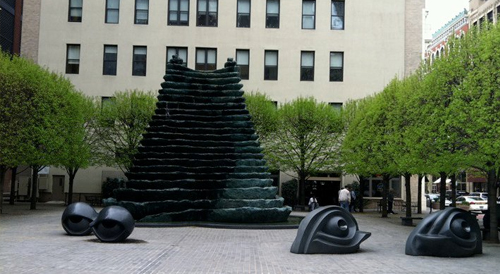 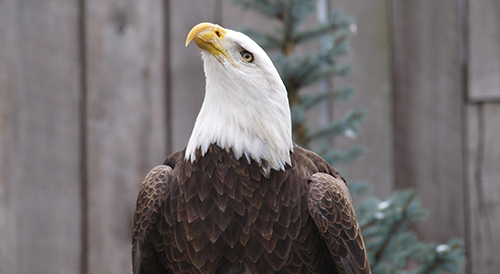 NREC in the News