NREC and Oshkosh Defense adapted Cargo Unmanned Ground Vehicles (UGV) to detect and clear explosives from convoy routes. The ultimate goal was to remove drivers from one of the most dangerous places in a convoy: behind the wheel of a route clearance vehicle.

Driving a vehicle that's tasked with detecting and neutralizing buried IEDs is very dangerous.  That’s why NREC and Oshkosh Defense adapted the autonomous convoy vehicles for the Cargo UGV program to carry out this mission.  The goal was to replace manned route clearance vehicles with unmanned vehicles, reducing the risk to convoy personnel.

Cargo UGVs can drive on primitive roads in darkness, heavy dust, rain, snow and other conditions that limit visibility.  A Cargo UGV equipped with counter-IED technology can clear convoy routes and construction areas, perform counter-IED missions, and more. Cargo UGVs can be used in both manned and unmanned convoys, making it easier to integrate autonomous route clearance vehicles into logistics operations.  A Cargo route clearance UGV can be driven ahead of a convoy by an operator in another vehicle, removing the driver from the route clearance vehicle and increasing the standoff distance from any explosives that might have been placed along the route. 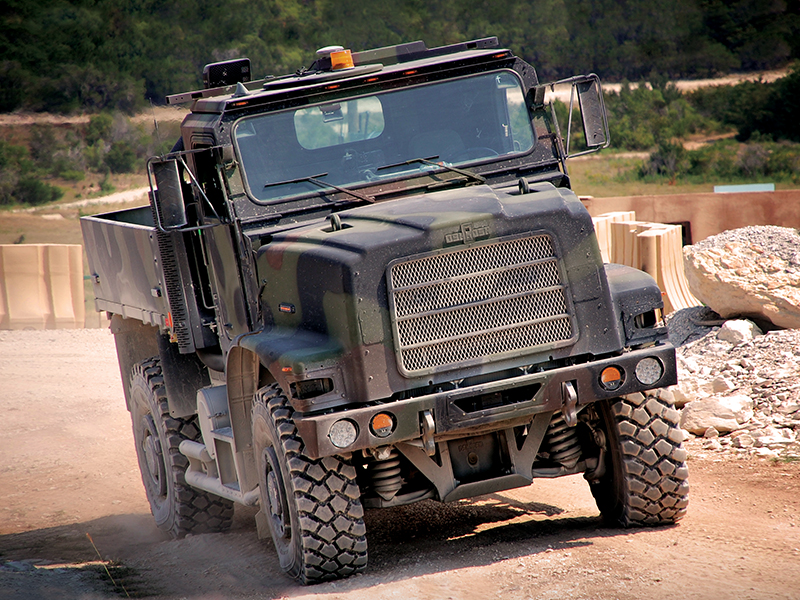 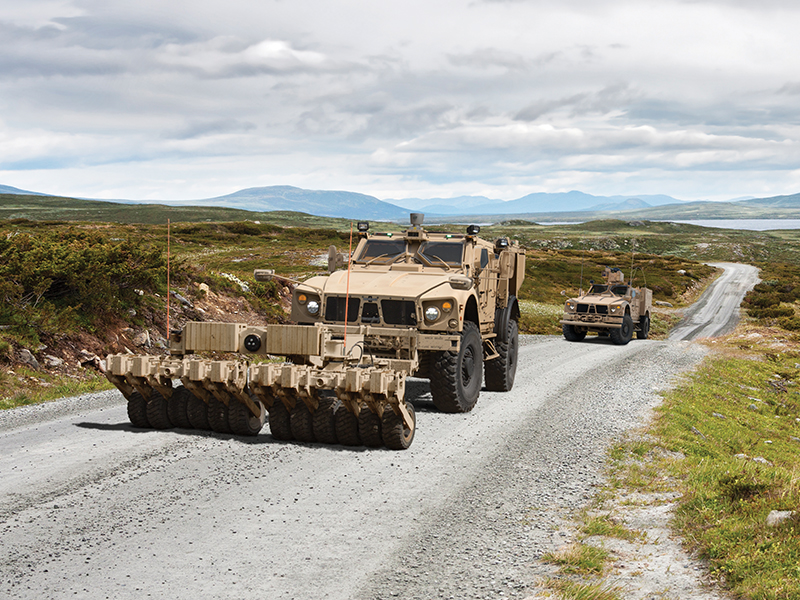 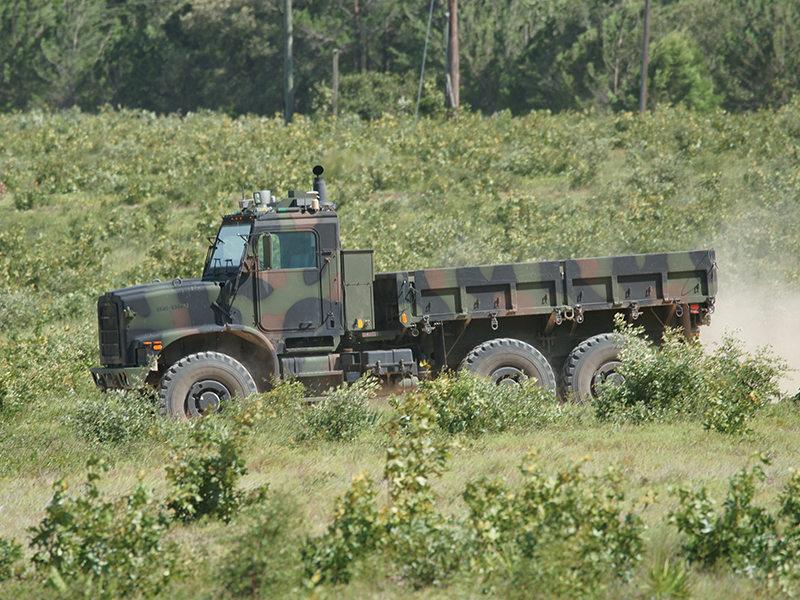